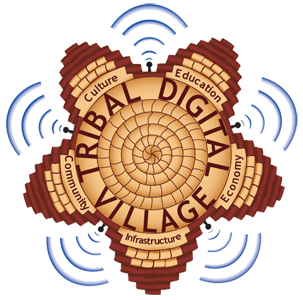 The Southern California Tribal Chairmen's Association(SCTCA) is addressing the lack of Internet access for its tribal communities, taking their wireless broadband network to the next level of support for its communities, the "tribal home". It has been a long term goal of the Tribal Digital Village(TDV), an SCTCA program that spawned the TDV Network (TDVNet) back in 2001 to bring Internet services to our key community buildings and programs. We have done the ground work to support key community operations on reservations, and created over 650 miles of point-to-point and point-to-multi-point links supporting 105 tribal buildings, i.e.- tribal administration buildings, EPA departments, fire stations, law enforcement, utilities departments, and Libraries, Schools and Head Start programs. We have the Infrastructure in place to support such an endeavor, and the desire from the people to have access to broadband. We are actively deploying the next phase of TDVNet's deployment.