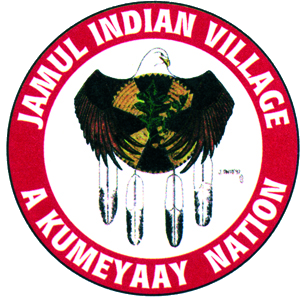 The Jamul Tribe is part of the Kumeyaay or Diegueño Tribe of southern California. Their language belongs to the Hokan language group; languages included in this group are spoken by peoples from southern Oregon to southern Mexico. The Kumeyaay people are related to the Colorado River people, who are believed to have been the first Native Americans in the Southwest to come into contact with Europeans. The area’s heavy concentration of Spanish missionaries, with their zeal for assimilation, adversely affected the Kumeyaay people’s Native language and culture retention.